Soul Deep Release! Get your copy! 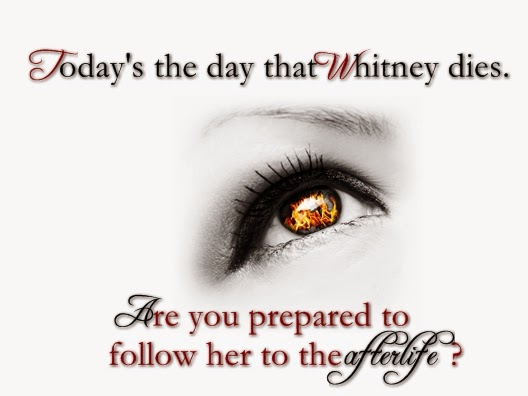 Soul Deep
After waiting for what seems like forever, Soul Deep is making its way out into the world.

“She was too!” my mom insisted.
My dad shook his head.  “I think the treatment made you hallucinate.  Whitney is gone, she wasn’t here.”
My mom folded her arms.  “You have no faith.  She was here, in this very room.  I hugged her and told her I loved her.”
“Are they still arguing over you?” Brother Hendricks said as he walked into the room, chuckling.
I giggled.  “Yeah, it’s been almost an hour.  She’s not giving in.  And she already set up a meeting with some missionaries.  They’re coming to the hospital to see her.”
“That’s great news,” he said as he perched on the ledge of the window seat next to me.
I took in a deep sigh of relief.  For the moment, everything was okay.  “It is.  I think things are going to get better.  She’s going to fight and kick cancer’s butt.”
He laughed.
I cocked my head.  “What?”
“Nothing.”
I rolled my eyes.  “So, when does Trisha come back on shift?”
“Tonight.”  His eyes sparkled as he spoke.  “I double checked the schedule.”
“How many times did you double check it?”  I bumped shoulders with him.
“What, you think you know me or something?” He winked.  “Five or six times.”
Mmmhum.
Dave knocked on the door as he slipped into the room quietly.  His face lit up when he saw my mom.  “Well, for someone taking their fourth dose of chemo you sure are in a good mood.”
My dad threw his arms in the air.  “She’s claiming that she saw Whitney.  That’s why.”  He rose from his seat and paced.  “You talk to her, tell her it’s the medicine.”
Dave shook his head.  “No.  You know, that even in my business where I try to save lives, even Whitney’s, I know there is an afterlife.  I think the possibility of them being able to cross over to be with us for short periods of time is high. If I let myself think that they couldn’t live on after their death, then I couldn’t live with myself.  So many people die and the guilt would consume me. I’m on Ginger’s side.  I think it’s possible she saw her.  And, let’s not forget that she is very sick and when people get that close to death, they can see things we can’t.”
My dad threw his head back in disgust.  “You two are exhausting.  I’m going to get a drink.  The cafeteria has to have something other than this stuff they have up here.”
I laughed as he walked out.
Dave sat in the chair next to the bed where my dad was.  “This has been a crazy month.  First Whitney, now you. I don’t know what I’m going to do about Zane.  I used to go to my mom for advice, but even she’s gone.”  He ran a hand through his hair.
My mom smiled.  “Zane is depressed.  He loved Whitney so much that having her gone is almost unbearable.  I know.”
He hung his head.  “Yes, I get that.  They were perfect for each other.  When you think of soul mates, you think of them.  But, looking for her at the bottom of a bottle isn’t good for him, or the girls.”
I stepped quietly over to listen more intently.  Hearing Zane’s name made my heart go pitter-patter and I yearned to be with him.  Dave was right, I knew the moment I met Zane that he was the one.  He was my soul mate.  Even though I wasn’t with him, I still felt that. We were still meant to be together for eternity. I just had to get him to see that was possible.
My mom reached out and took his hand.  He glanced up with a sad smile.
“You know, while I saw Whitney she talked to me about some things.  I’m not sure how it works, but maybe after I figure it all out, I can help him, too.”
He covered their joined hands with his other one and stared at them.  “What if it’s too late by then?”
She sat up straighter.  “Then you, Uncle Dave, better make sure you have princess wall décor, because those girls will need you.”
My chest tightened around my heart, making it impossible to beat.  I needed to find Zane.  I needed to help my girls.  I threw my head back and groaned.  Why was dying so hard?
“Want me to come?” Brother Hendricks asked.
“How’d you know that I was going anywhere?”
He chuckled.  “Because I know you, and you can’t leave anyone alone; not when they need you.”
I nodded.  “Yeah, it would be nice if you came.  I almost wish Sarah and Brother Furtz were here, too.”
“We’ll be back there before you know it.”
“I know, it’s just strange because Sarah’s been there for me since I died, so going through this without her makes me feel almost empty.  Not that you aren’t great.”
He smiled.  “No, I get it. Brother Furtz is amazing and has helped me in so many ways.”
I met him at the door.  “I guess it’s time to spread our wings and fly.”
He raised a brow.  “Hey, speaking of wings.”
“Yeah?”
“Are we angels, or are we ghosts?”
I laughed.  “I don’t think we are either, but if I had to choose one, I think ghosts.”  Glancing at my mom and Dave one more time, I left the room for the first time since entering it.
Brother Hendricks gave me a sideways glance.  “So ghosts?”
I shrugged.  “Well, we’re here walking in the halls of a hospital, yet no one can see us.  Um, hello, that is creepy.  I don’t care who you are.”
A man in a white suit came around the corner.  He tipped his head our way as he passed.  I stopped and turned to see him enter the room with the old man.
“Yeah.  I’m definitely going with ghosts.” 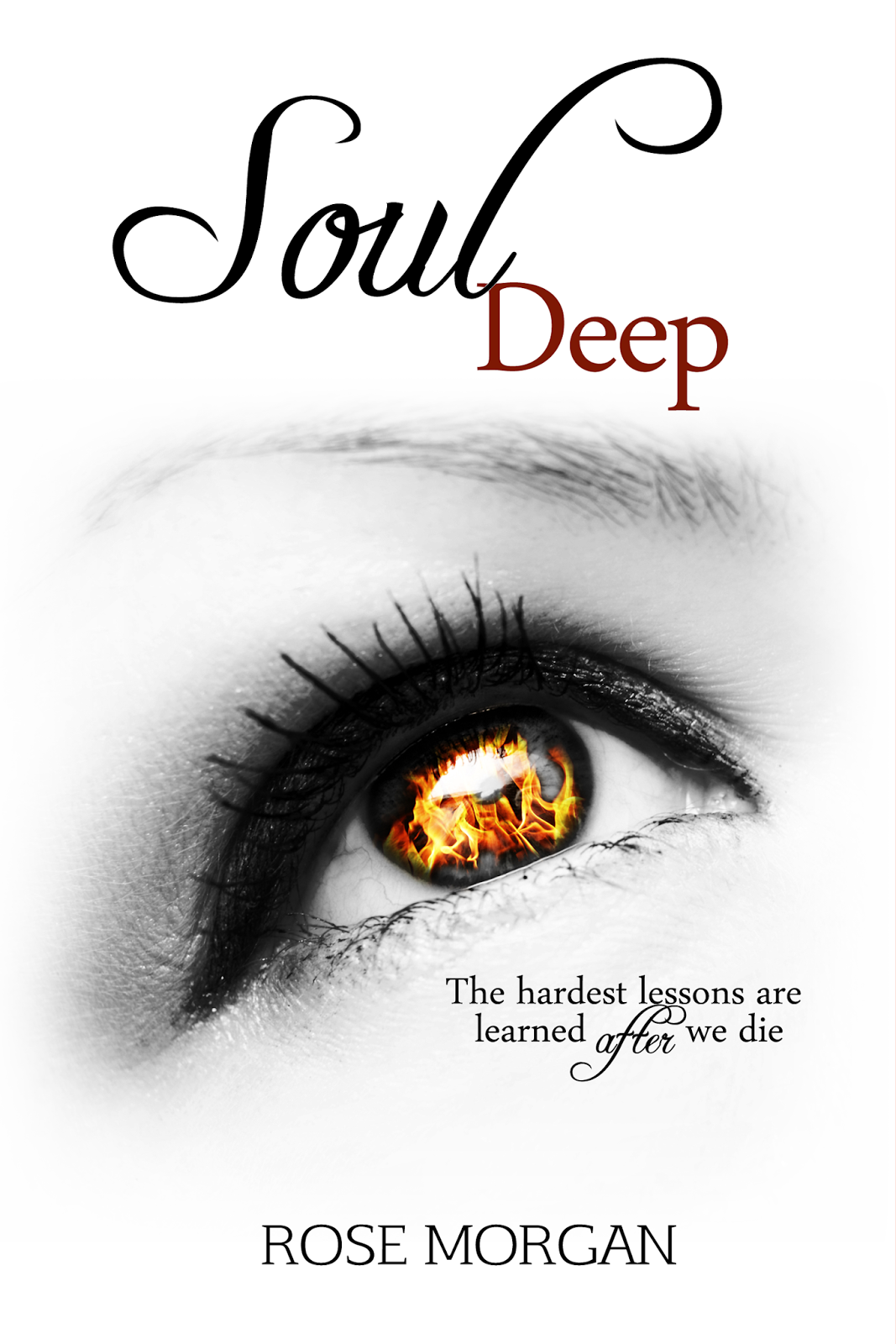 Following her violent death, Whitney assumed she’d go to Heaven, since good people don’t go to Hell. Or do they? Trapped in Spirit Prison and forced to face the man who killed her, Whitney realizes just how far from Heaven she truly is.
The Dark Ones, intent on having every soul share the darkness with them, gives Whitney an ultimatum that will determine the fate of her loved ones—both alive and dead. Tempted on all sides and crippled with guilt, she must learn to have faith for a chance at having an eternity in Heaven, or she will forever be lost in an inescapable Hell.