Curse of the Beast the Complete Collection is Released!!

Curse of the Beast the Complete Collection is Released!! 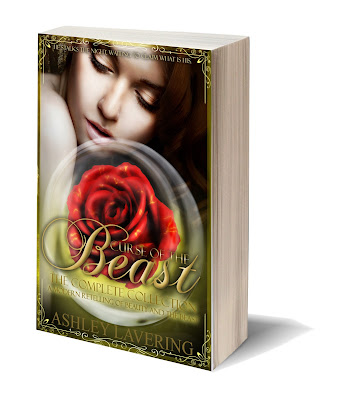 Surprise!! Vica is out AND free! 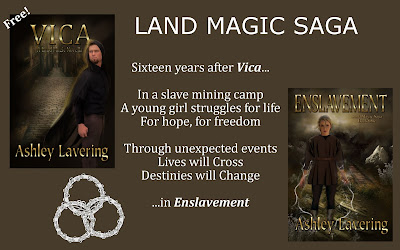 Vica is out AND is now free! Doing a happy dance! Thanks for celebrating my birthday with me. I hope you enjoy Vica and leave a review:-) Happy Reading!! http://www.ashleylavering.com/#!blank-1/iizcf
Posted by Unknown at 3:04 PM 2 comments:

It is cover reveal day!!!

Marek’s Story
In the city of Vica, Marek is known for his great skills at extracting information without his presence ever being noticed. His nickname, Ghost, perfectly describes the way he stalks the night like a silent, fleeting shadow. Those who have heard of him fear his skill, but no matter what he does he can never shake the haunting memories of his slum upbringing and the father who abandoned him.
Paid well by the wealthy for his services, Marek runs from these memories and travels the Three Kingdoms, but there is one who always lures him back to her side and to the city he longs to forget.
Upon his return to Vica, he finds the slums in turmoil as a new ringleader comes into power and threatens everyone Marek holds dear. With deadly secrets at play, will Marek be strong enough to save those he loves? 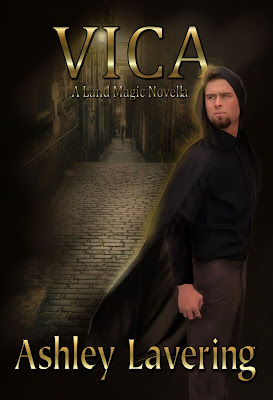 Pre-Order is up at Amazon.
Posted by Unknown at 7:32 PM 2 comments: