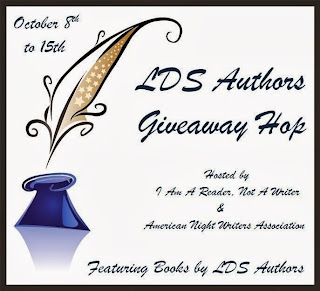 Welcome to my blog and to this great giveaway event! Thanks to our hosts I am a Reader, Not a Writer and ANWA!

I am giving away TWO paperback books to one lucky winner in the USA. If you are international and win, I will send them to you as E-books and choose another winner for the paperbacks.

First book is my own young adult paranormal romance and retelling of Beauty and the Beast with a werewolf twist. Curse of the Beast takes place in modern-day Cody, Wyoming.


A werewolf with southern charm and a wicked bite? Welcome to Curse of the Beast. 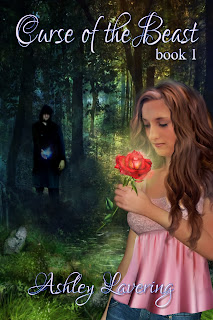 Seventeen-year-old Tayla Jonas longs for a simple life, but an ancient curse forces a werewolf to hunt her, to claim what is his. Will Tayla be strong enough to survive the Curse of the Beast? Or will it consume her like so many before? Find out in the first installment of this unique retelling of Beauty and the Beast. **2012 Whitney Award Nominee**


Second book is by the talented M.R. Polish and is a young adult paranormal romance with witches and vampires and really cool magic. 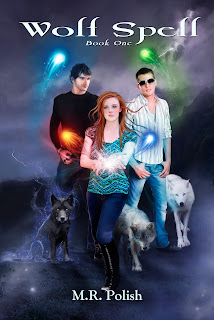 Email ThisBlogThis!Share to TwitterShare to FacebookShare to Pinterest
Labels: ANWA, Ashley Lavering, Curse of the Beast, giveaway, I am a reader, LDS Authors giveaway hop, M.R. Polish, not a writer, wolf spell